There is Always More. 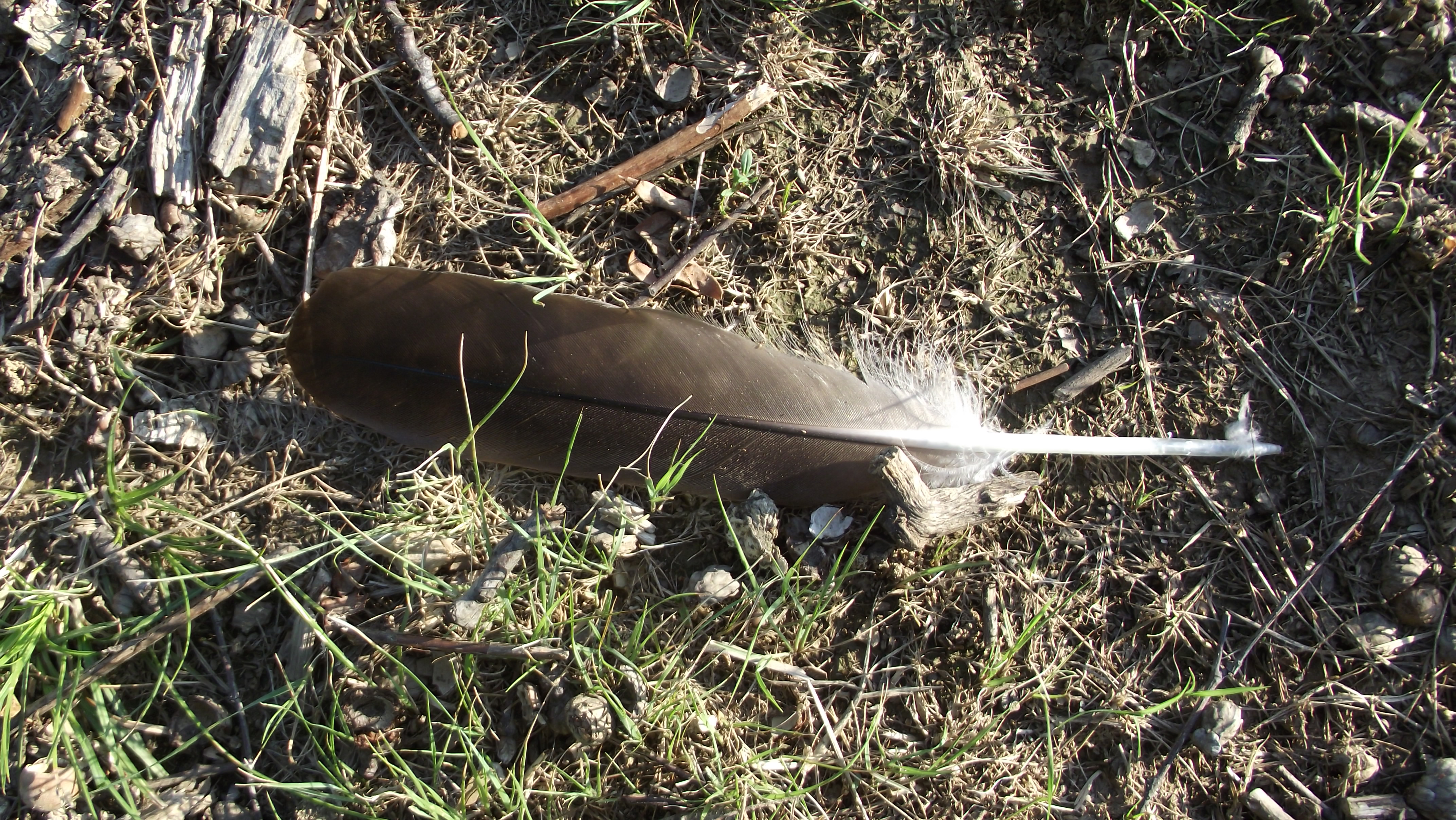 Yesterday, I was outside with my youngest son and we found a feather. Now, this isn’t totally unusual except that I’ve found a feather almost every day this week and to me found feathers are signs of magic. They are appearing everywhere for me and i’m wondering if it has to do with the “Overcoming the Effects of Stress and Fear” class I’m offering. Or maybe it is because I’ve been taking naps every day. Either way…Magic is happening and I’m listening :).

And in fact today, we found two feathers. One resting on a rock in the creek next to our house and one on the trampoline. When we found the second feather, my little man picked it up and said it was from a powerful hawk or eagle. It was such a little feather that I remember thinking it couldn’t be true. He also pointed out how it was different from the other feathers we’ve found recently. As I mentioned we’ve found several feathers this week, each one having different markings and colors.

There is always more.

Then as he tried to move it from the trampoline off to the side,  it floated away from his hand, onto the trampoline floor, then through a gap in the trampoline, and away from sight. I said ‘Oh no! The feather!’ and he said “Don’t worry Mama. There are more feathers.” And even then I started looking for it, and he started laughing gleefully and saying even louder “There are ALWAYS more FEATHERS!” as he jumped on the trampoline giggling, saying it over and over again.
I stopped and smiled because it is so true. It hit me right then that he was right. There is always more. Always. More magic, more love, more support, and more of whatever we need. Abundance just IS. It was such a powerful lesson in abundance handed to me from a joyful and observant four-year old.
Thank you for the magic today. I’m listening.
Peace and Magic,

What ways have you found work to reduce stress? Jump on over to Centered Living on Facebook and let’s chat! I’d love to hear from you.

p.s.-  Good news! I’m offering a 6 week course “Overcoming the Effects of Stress and Fear” at The Healing Arts Centre in Athens, Georgia starting August 11th at 5:15 pm. The full 6 week course will run weekly from 8/11-9/15! This is the only time I’m offering it in person in 2015. Registration ends Tuesday August 11th!
Get the details on the Athens class here or schedule your free Overcoming The Effects of Stress and Fear session with me! 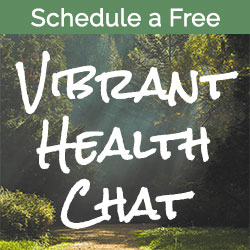 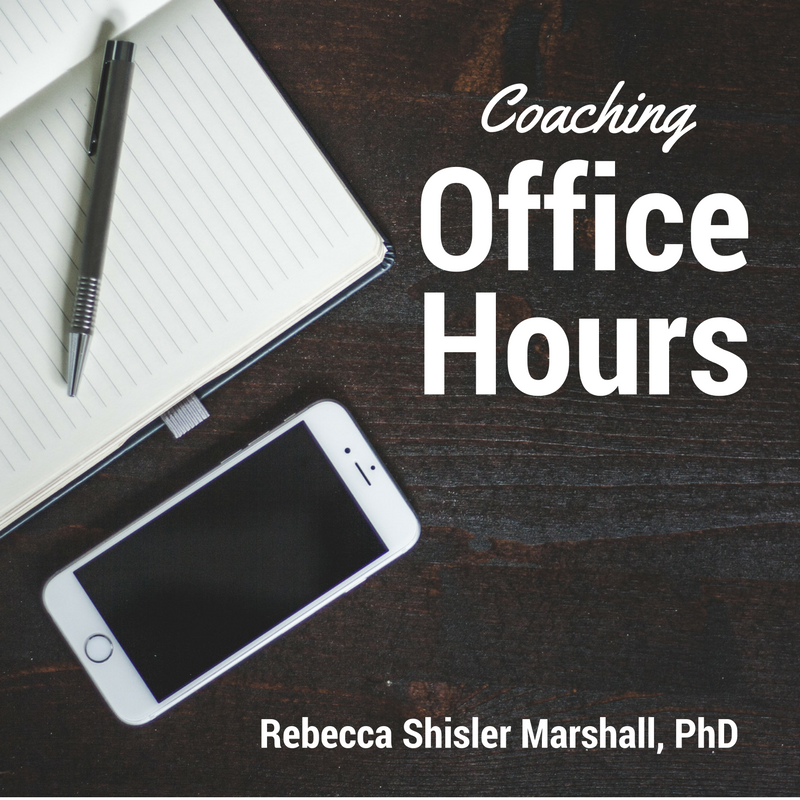 The patriarchy is doing it’s best to keep wome d

Now is the time for swift action and for thinking

Spiderwebs as a necklace With the trees and Fawns

Doing something different is hard. It takes overr